‘SUPERB, especially Matthew Kelly’s dough-spattered veteran, stumbling into his break like a yeti emerging from the flour bins.”
Sunday Times

Another Sunday night shift. The smell of bread baking. The industrial thump, thump, thump of the machines that never stop. The ovens are cranked up to full blast, the factory is humming, and everyone wants to be somewhere else.

But this shift is going to be different. Because when a crisis hits the factory, the men have more to lose than just their wages...

From the writer of the international hit One Man, Two Guvnors, Richard Bean’s brilliantly observed drama stars the Olivier Award winning actor Matthew Kelly and Simon Greenall (Alan Partridge). After receiving huge critical acclaim in London in 2014 and prior to a New York engagement, where it will be opening the prestigious ‘Brits off Broadway’ festival, this funny and moving play now comes to the Rose Theatre for one week only.

This production was originally performed at Park Theatre, London

Please note: There is strong language and smoking throughout this production 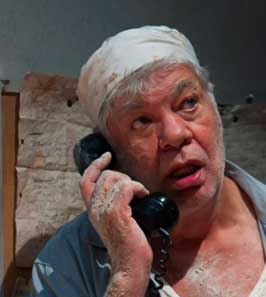 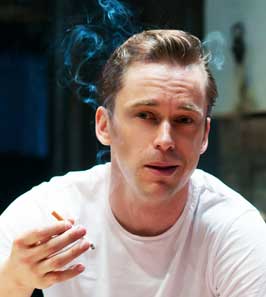 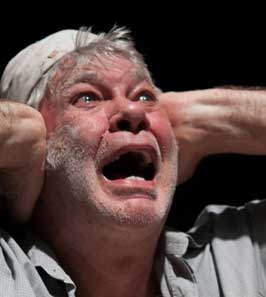 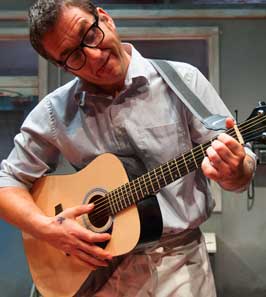 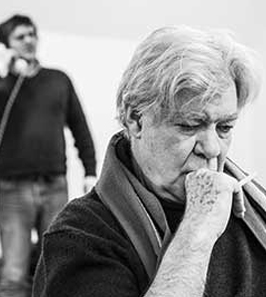 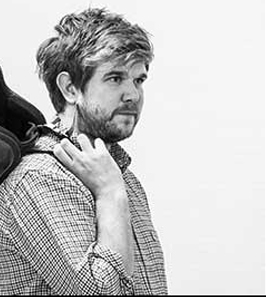 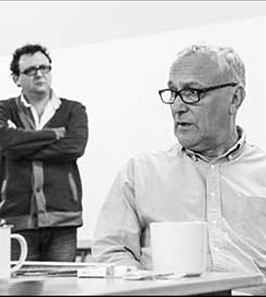 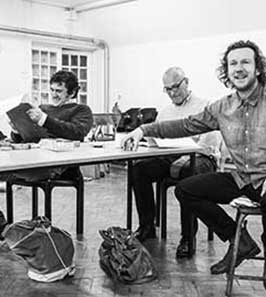