In honour of upcoming double bill Hogarth's Progress, we shine a light on two remarkable actors: West End theatre star Mark Umbers and the character he plays in The Taste of the Town, the larger-than-life David Garrick. 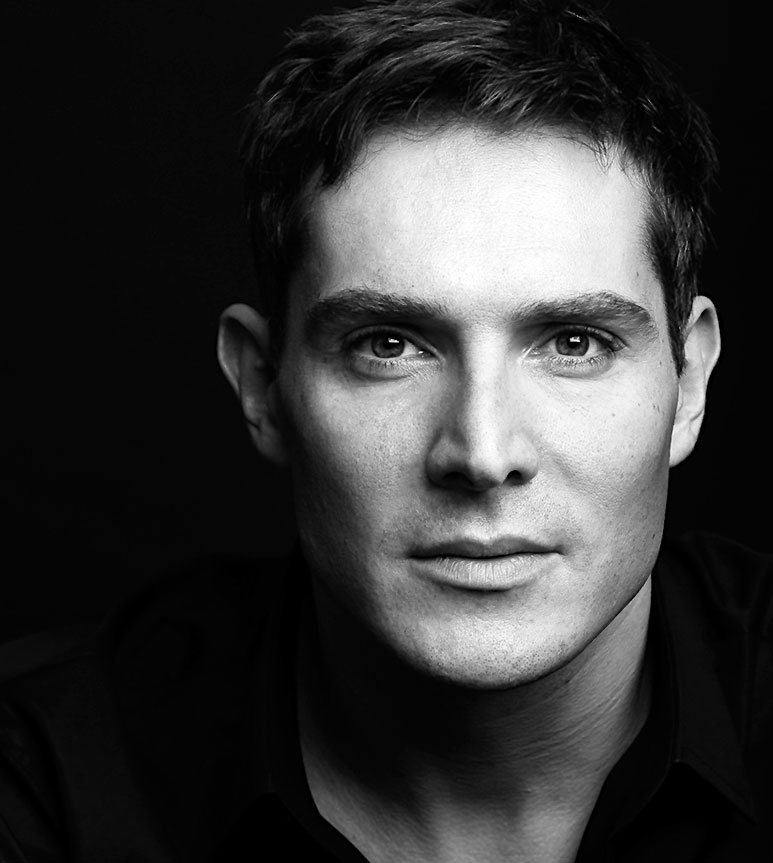 Much like David Garrick, he is at home under the bright lights of the West End including the transfer of Sondheim's much acclaimed Merrily We Roll Along at the Harold Pinter Theatre.

Unlike Garrick, Mark Umbers stands at 6'2'. Garrick may have been a giant in the world of theatre but he was only 5'4' in reality... Find out more about David Garrick below.

'Corrupted freemen are the worst of slaves'

'Let others hail the rising sun: I bow to that whose course is run'

Both plays together form the double bill Hogarth's Progress, which runs at the Rose from Thu 13 Sep – Sun 21 Oct. Each play can be enjoyed as a standalone performance or together, either over different days or both in one day.